“The Good Outcomes of Your Faith” – Article on LivingBetter50 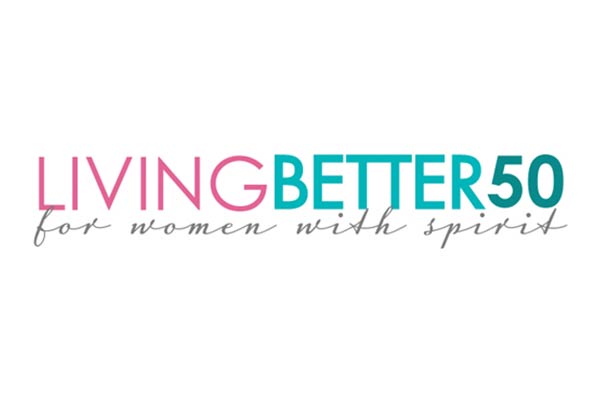 God can overcome the smallest and greatest challenges in your life. He does that through your heart and God-given abilities.

In 1 Samuel 16:7, the Lord spoke to Samuel about David when he was still a shepherd, saying, “Do not consider his appearance or his height. … The Lord does not look at the things people look at. People look at the outward appearance, but the Lord looks at the heart” (NIV). He was saying that He knows what’s inside a person and how to use that for His glory. God knew who David was, who he would become, and how he would serve the Lord. He used those things to make a shepherd a great man of God. David fought lions and bears before he faced his battle with Goliath. He fought them and developed his faith in God 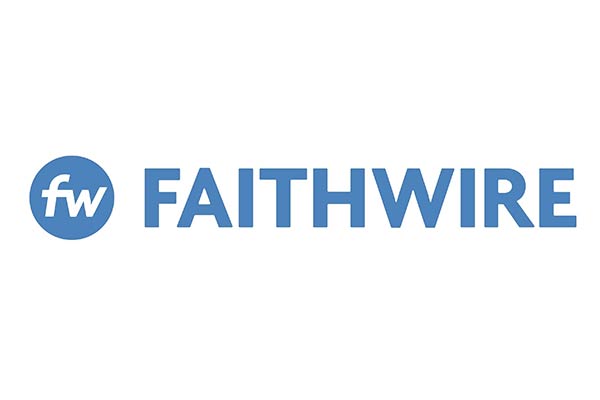 “Faith is the Opposite of Fear” – Article on Faithwire 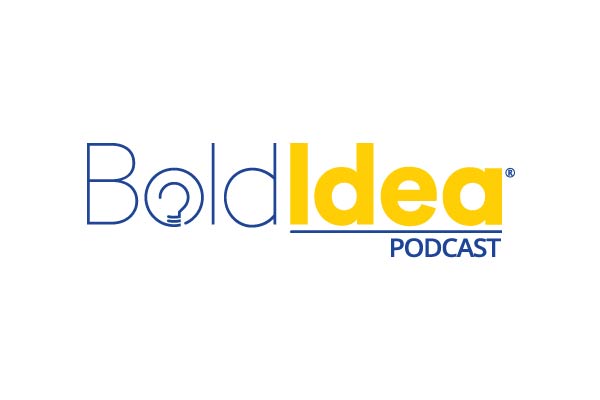 “Pushing Through Your Fear” – Jackelyn Viera Iloff on the BoldIdea Podcast